Its been a busy week in our video production studios – here’s what we’ve been up to! 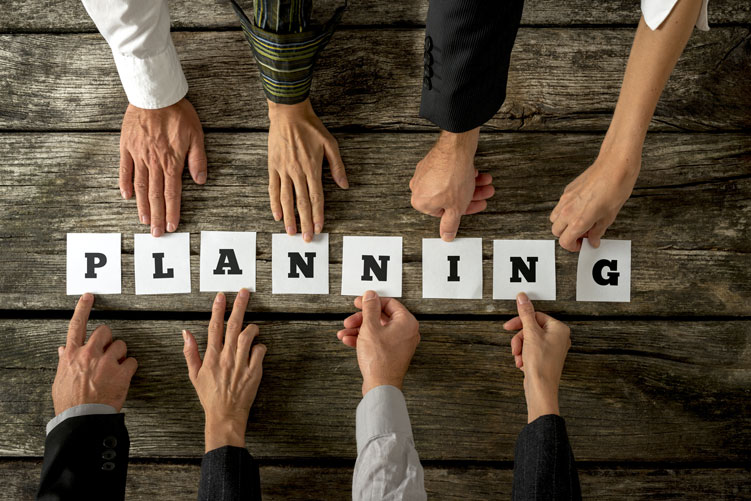 Business Development Manager, Yvonne was keeping our own small ship organised scheduling Social Media and calendars for the next week, and liaising with client, actors and production staff, ahead of our Childcare video shoot on Sunday. She also was putting the finishing touches to the call sheets and risk assessments (as well as organising the cake and sandwiches for Sunday – super important!).

Our designer. Francesco has been getting the creative juices flowing creating logo and web design concepts for a wedding photographer and wedding videographer. He’s also been putting the final touched on a web design project for local ballet company, Alba Ballet. He also created a set of engaging social media graphics for accounts we manage – its not just your website that needs to look good!

Our Creative Director, Steven, completed filming the last of our filming for the Inverclyde Chamber’s Bees Knees Awards, for which we are the media sponsor.

The final video was with shipbuilders, Ferguson Marine, who kept Steven on his toes by having him climb up a half built ship to get the perfect shot!

Msc Preziosa Cruise Ship – From the Sky, Greenock from Gryffe Studios on Vimeo.

Our Production Assistant Craig, was putting the finishing touched to a few client videos and preparing the final edit of our Bees Knees 2017 nominee videos, ready for motion graphics next week.

Phew! Think we deserve a cocktail after that week!

The five steps to an awesome promotional video